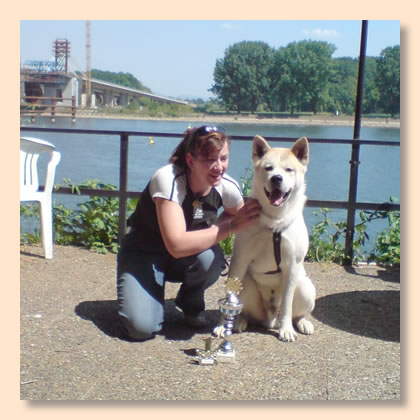 Our Dojo was very successful on one of the dog shows again.

On the show of the WRV in Worms on 7th May he got V1 A in the ring and became the winner of the WRV-UCI finals. So he reached the title "Europe's champion" for the second time. 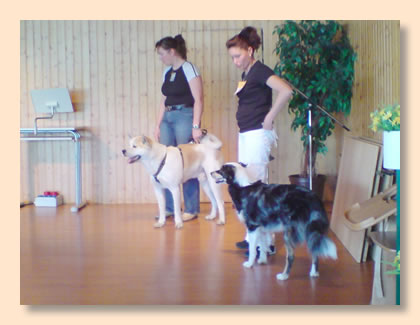 Our warmest congratulation to Kathrin and Dominik in Bischofsheim and a big kiss to our champion. 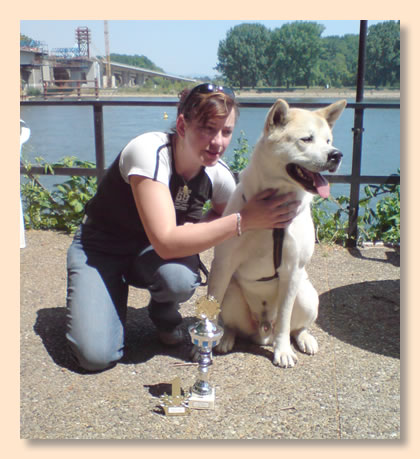 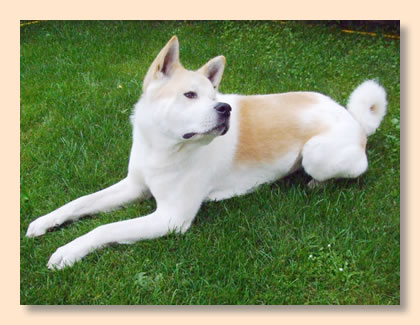 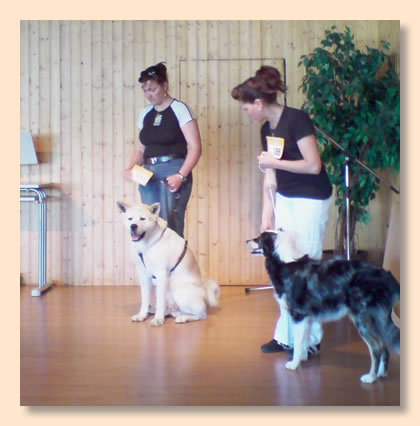