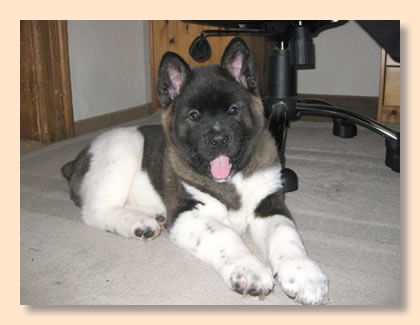 Today our last puppy was picked up by its new family. This farewell was very hard for us, as Indi felt at home with us in a way. Now he has become a British, but first he lives with his big family in Bergen-Hohne (Lower Saxony).With Kelly, Michael and their six children he will share home with his older sister Fee-Kimiko. 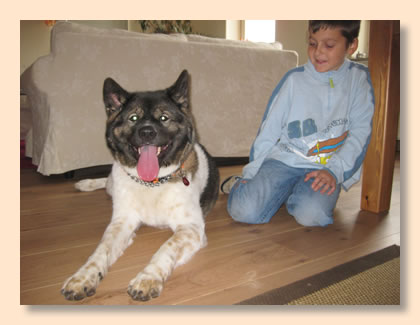 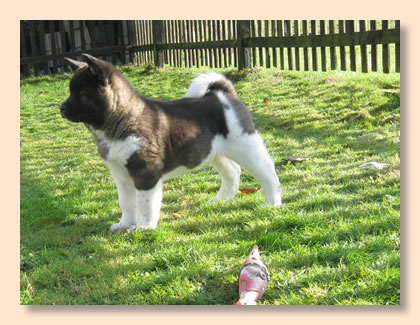 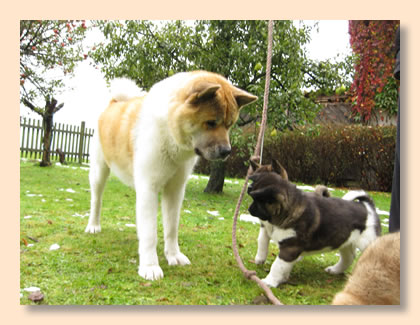 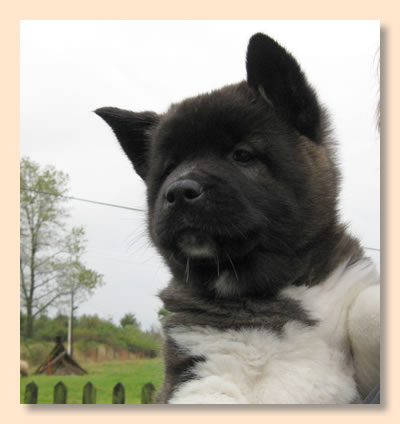 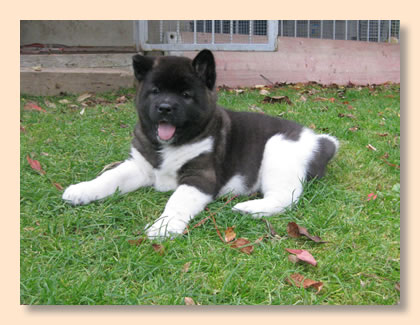 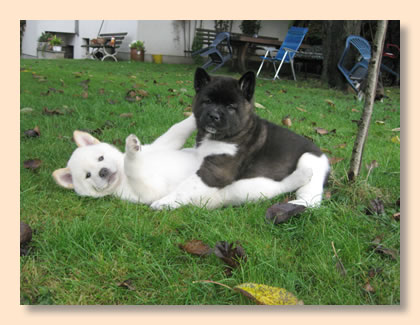 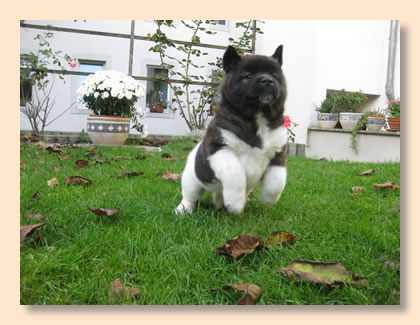 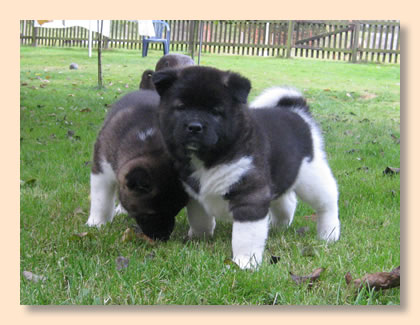 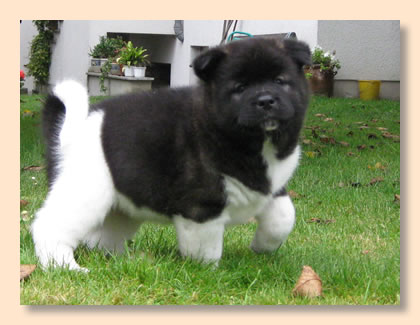 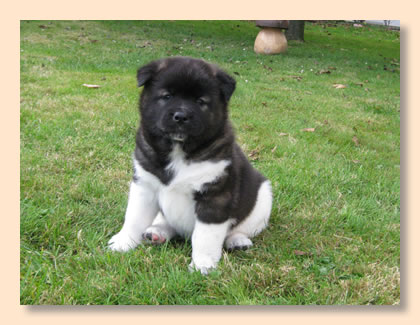