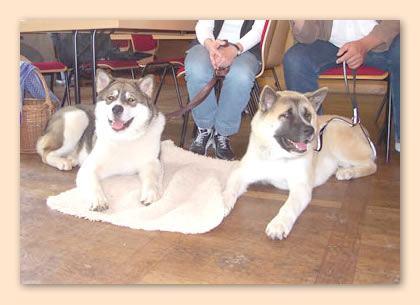 June 2004
Doshi and Djun meet at some exhibitions now and then. At the beginning they are a bit rude to each other. But after a short walk it becomes better. Later in the ring they are even friendly with each other - like real brothers. This picture was taken at a DRV -event in Zeulenroda. 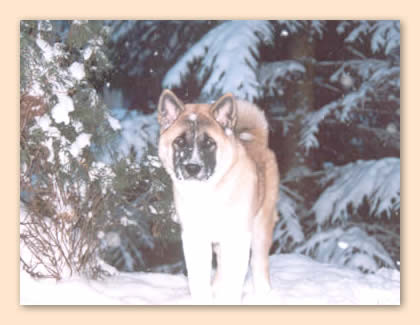 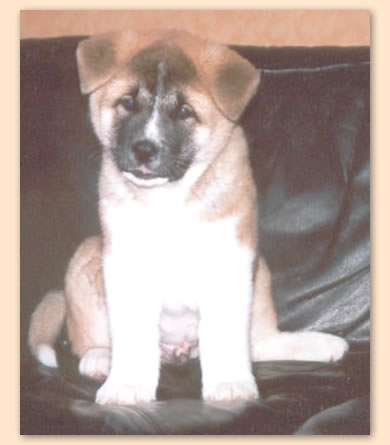 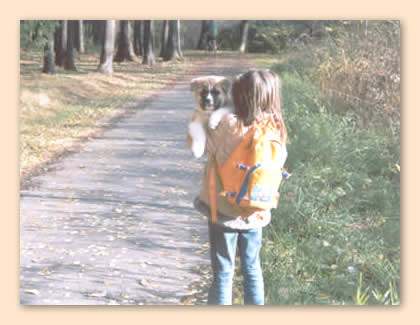 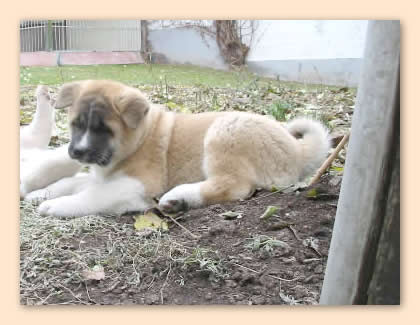 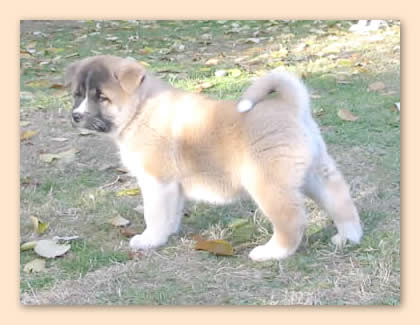 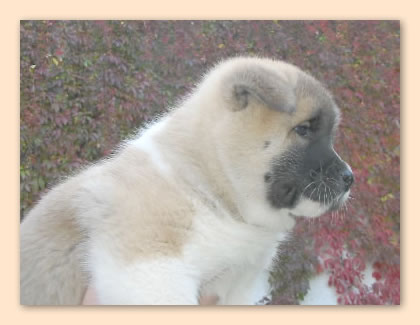 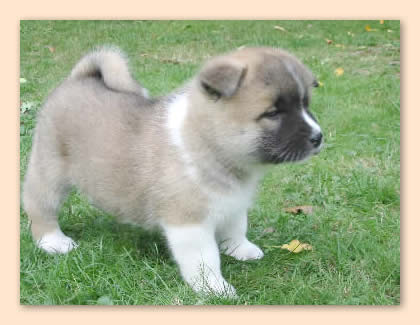 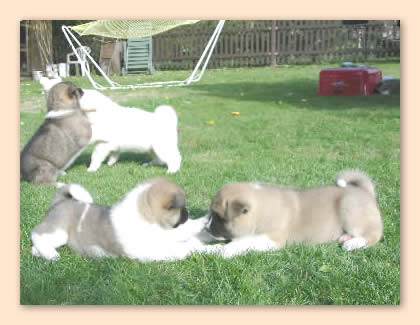 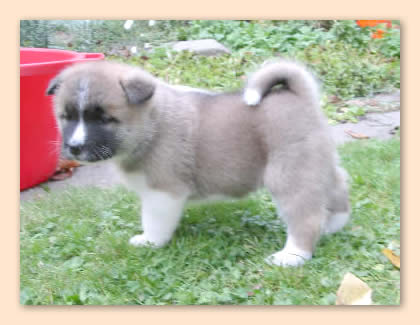 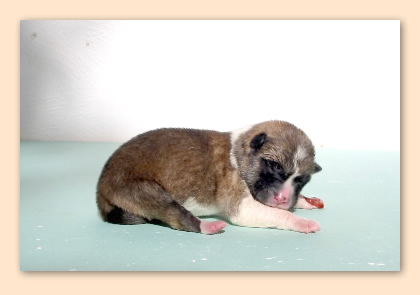