Buckshots out of the Shadow 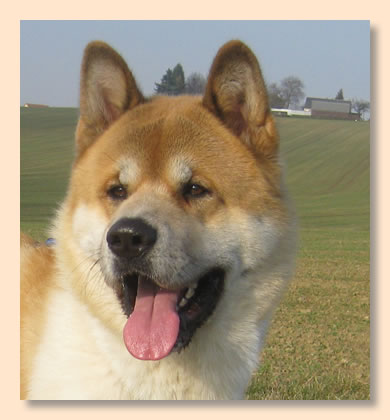 Here we introduce our new male American Akita puppy Buckshots Out of the Shadow. Shadow is one of a kind. He is a big puppy and just as sweet as can be. He has an outstanding temperament as well as his dam and sire. We would like to thank Basia and Mirek Spyra for allowing Shadow to make his home here at Wächterberg Akitas. Watch this boy, he will make heads turn. 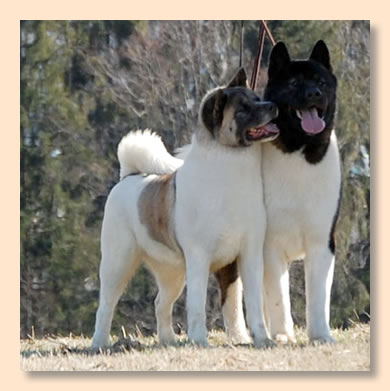 He is sired by CH CR Autumn in Aspen (USA ) and CH Maroteam Boston (Hungary). Both of them are really successful at several FCI -shows in Poland, Hungary and Germany. Recently Boston became first at "Bundessiegerschau" in Dortmund 2008.